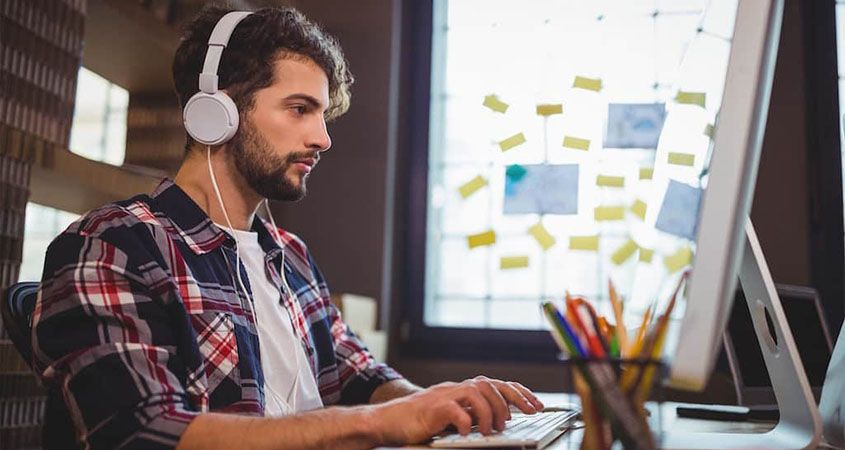 It is said that music is the food of soul as it improves our mood and inner self while others say it destroy our productivity. Studies also found a deep connection between music and depression as we find ourselves much relaxed after listening to music. Either we experience a breakup or graduating from high school, music is always with us. So one thing is for sure that music is a part of our lifestyle but one thing is important to know how music affects work productivity.

Truly, this is an imperative subject to study for anyone, because music has frequently become a component of the modern-day work session. As a large sum of our work now being done at computers, music has become an influential technique to kill the boring vibes. 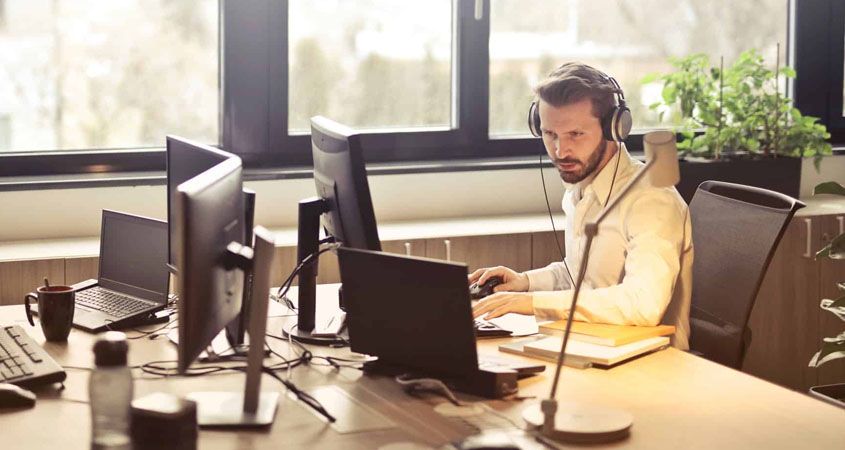 When you listen to music you relish, the brain releases the neurotransmitter dopamine, which makes you feel good, and decreases pressure and stress. Researchers have examined the effects of music on patients who were expected to undergo surgery. 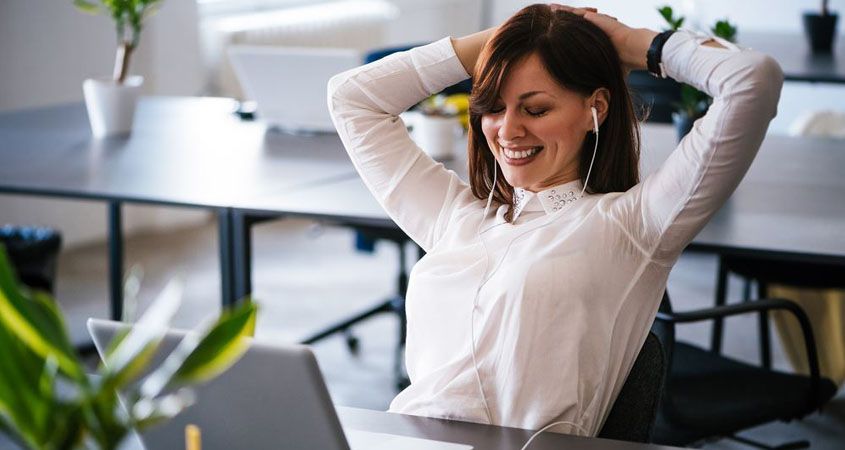 At the end of the investigation, the researchers found that the patients who listened to music underwent less stress and lower cortisol levels than patients who took anti-anxiety drugs.

Music has the ability to enhance our mood, which in turn could develop your strength to focus and concentrate on the task at hand thus improve your productivity.

It is important to remember that not all music is the same. An Investigation on background music in the workplace has revealed that music with lyrics decreases our mental performance at work, while instrumental music could increase our productivity. 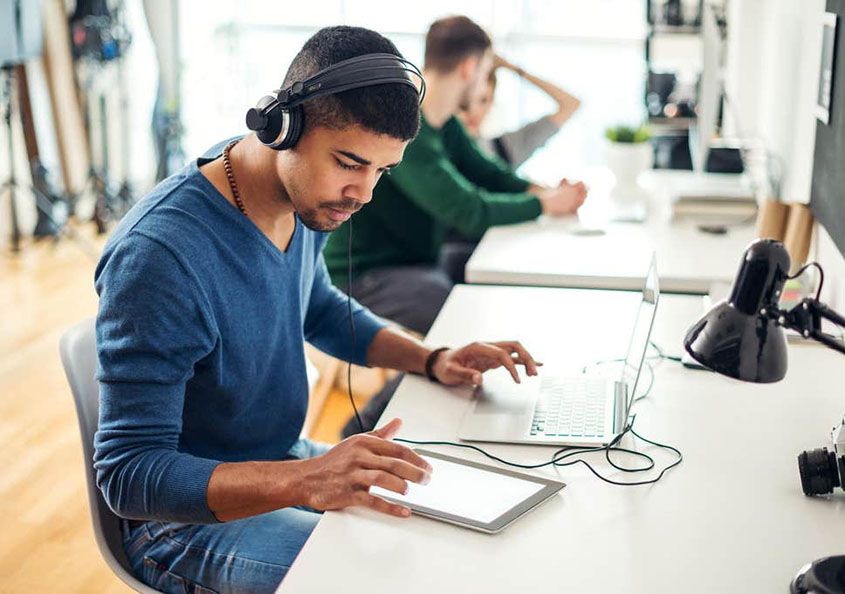 Moreover, the study has explained that performance is decreased with increased speech clarity. In layman’s terms, the more voices we can hear while working that also include lyrics, are productivity killers.

Listening to motivational music while doing any job can assist to decrease weariness and enhance the quality of your job. As some studies have discovered that music improves physical performance by improving the capability to do any task longer and harder and preventing burnout. 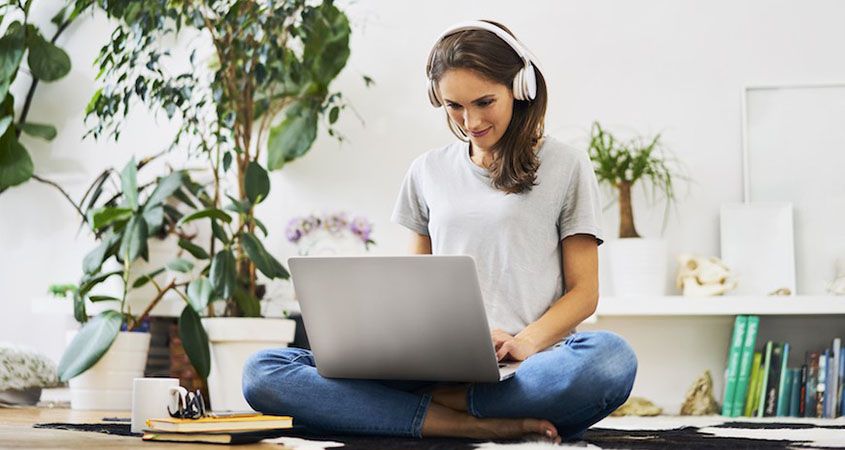 Music benefits to significantly improve the enthusiasm, momentum, and duration of your energy to perform.

According to Daniel Levitin, neuroscientist and author of This Is Your Brain on Music, music can make repetitive tasks more enjoyable and improve your attention on the task.

For instance, one research found that music could enhance the performance of surgeons who take on repeated nonsurgical laboratory duties.

An investigation examined the distracting impacts of music on introverts and extroverts on different cognitive tasks. During the investigation, 10 introverts and extroverts were given two tests, a memory test that needed quick and delayed recall and a reading comprehension test. The participants were asked to complete the tests while either listening to the music, or in silence. 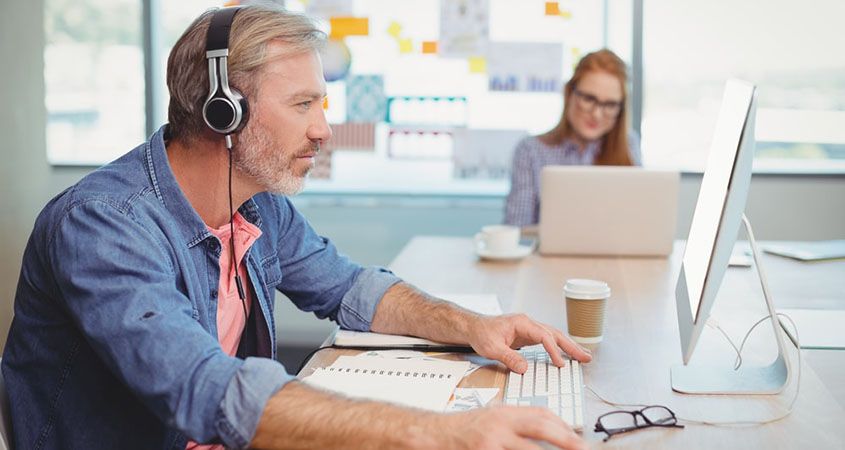 At the end of the investigation, the researchers found that there was a negative effect on quick recall on the memory test for both groups, while music was played.